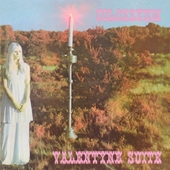 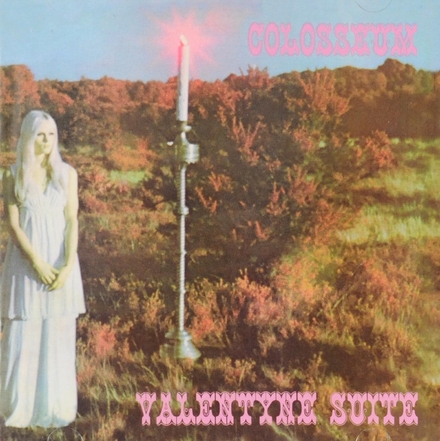 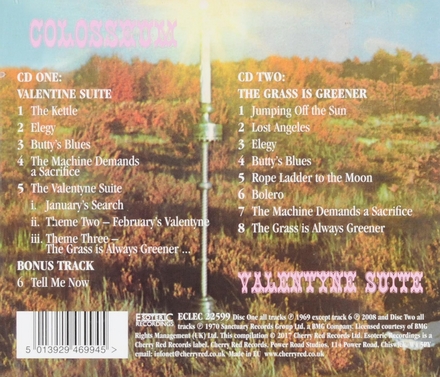 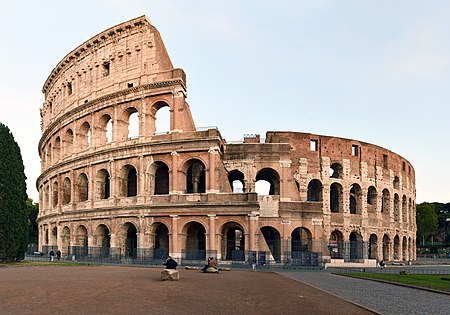 The Colosseum ( KOL-ə-SEE-əm; Italian: Colosseo [kolosˈsɛːo]), is an oval amphitheatre in the centre of the city of Rome, Italy, just east of the Roman Forum and is the largest ancient amphitheatre ever built, and is still the largest standing amphitheater in the world today, despite its age. Construction began under the emperor Vespasian (r. 69–79 AD) in 72 and was completed in AD 80 under his successor and heir, Titus (r. 79–81). Further modifications were made during the reign of Domitian (r. 81–96). The three emperors that were patrons of the work are known as the Flavian dynasty, and the am…Read more on Wikipedia

Work of Colosseum in the library

Those who are about to die...