Hinze initially performed publicly as a pianist until the mid-1960s, when he began studying flute at the Royal Conservatory of The Hague and then at Berklee College of Music. As a pianist, he played with Boy Edgar until 1966, but by 1967 was playing flute professionally with the bassist Dick van der Capellen. His first releases as a leader were issued in 1969, and in 1970, Hinze was awarded the Best Soloist prize at the Montreux Jazz Festival. In the 1970s, he formed his own ensemble, the Chris Hinze Combination, which included players such as Gerry Brown and John Lee, and which saw some success with arrangements of Baroque music in a jazz setting. He also founded the record label Keytone Records in the mid-1970s.

In the 1980s, Hinze played for several years in a duo with Sigi Schwab and continued touring with a new version of his Combination. He…Read more on Wikipedia

Work of Chris Hinze in the library 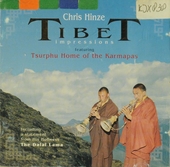 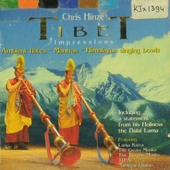 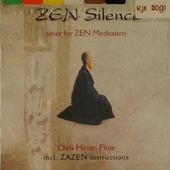 Back on the map