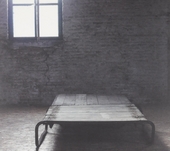 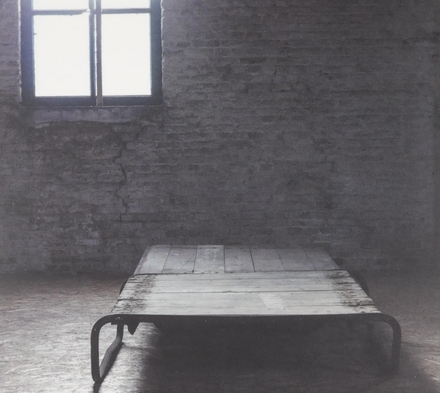 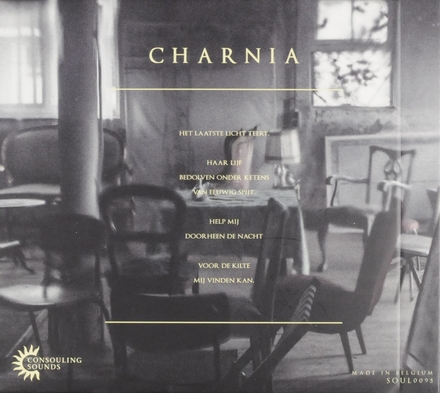 Charnia is a genus of frond-like Ediacaran lifeforms with segmented, leaf-like ridges branching alternately to the right and left from a zig-zag medial suture (thus exhibiting glide reflection, or opposite isometry). The genus Charnia was named after Charnwood Forest in Leicestershire, England, where the first fossilised specimen was found. Charnia is significant because it was the first Precambrian fossil to be recognized as such.

The living organism grew on the sea floor and is believed to have fed on nutrients in the water. Despite Charnia's fern-like appearance, it is not a photosynthetic plant or alga because the nature of the fossilbeds where specimens have been found implies that it originally lived in deep water, well below the photic zone where photosynthesis can occur.

Work of Charnia in the library