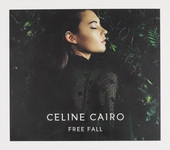 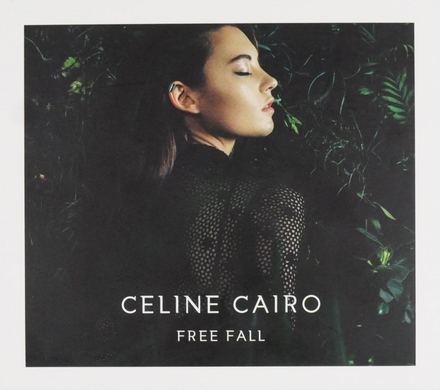 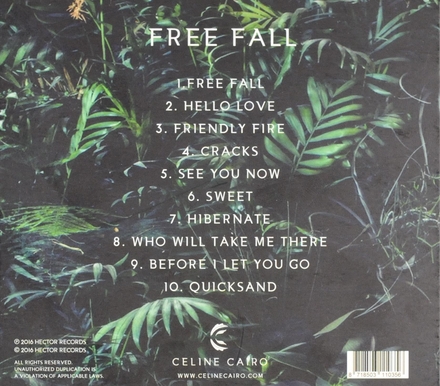 Celine Cairo (born 22 May 1990 in Amsterdam, Netherlands) is a Dutch singer and songwriter. On 14 December 2016, she released her debut album Free Fall on Hector Records (a record label founded by Celine Cairo and her team). She recorded the album with producer Bill Lefler and her band in Death Star Studios, Los Angeles. Before the debut album, she released two EPs: an untitled EP in 2010 and the Follow EP, produced by British artist/producer Fin Greenall (Fink), in 2013.

Celine Cairo started out as a singer/songwriter in a trio, with Celine on guitar and vocals, Mart Jeninga (HAEVN) on acoustic bass, and Matthijs Lievaart on viola. The trio won several awards, leading to invitations to play at the Amsterdam Concertgebouw and Carnegie Hall (New York). Between 2010 and 2012, Celine attended the conservatory in Amsterdam. Unexpectedly, Edwin Evers (radio 538) started playing her song "Got Me Good", and thin…Read more on Wikipedia

Work of Celine Cairo in the library