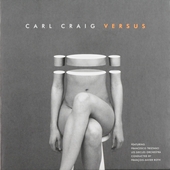 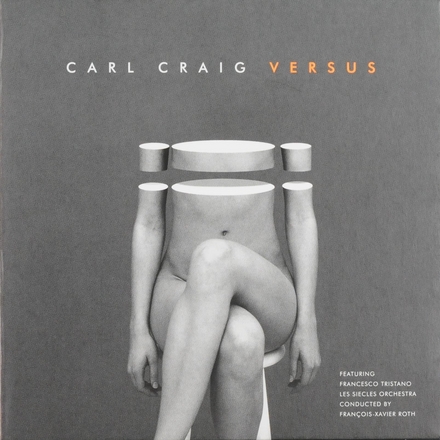 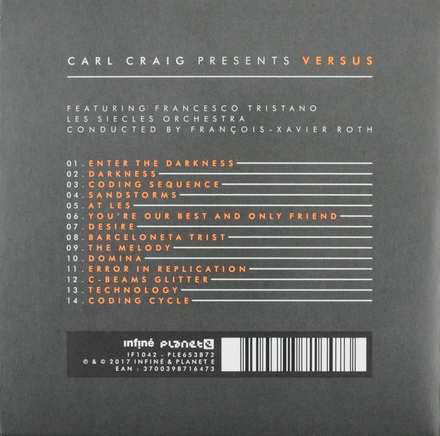 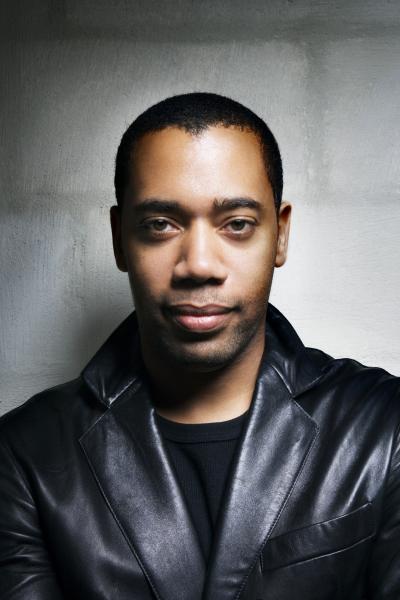 Carl Craig (born May 22, 1969) is an American electronic music producer, DJ, and founder of the record label Planet E Communications. He is known as a leading figure and pioneer in the second wave of Detroit techno artists during the late 1980s and early 1990s. He has recorded under his given name in addition to a variety of aliases, including Psyche, BFC, and Innerzone Orchestra.

Craig has remixed artists such as Maurizio, Theo Parrish, Tori Amos, and Depeche Mode. He was nominated for the 2008 Grammy Award for Best Remixed Recording, Non-Classical for his remix of the Junior Boys track "Like a Child." He has released collaborative recordings with Moritz von Oswald (2008's Recomposed) and Green Velvet (2015's Unity).

Carl Craig was born in Detroit, Michigan, on May 22, 1969. His mother is a teacher's assistant and his father is a post office worker. He attended Cooley High Sc…Read more on Wikipedia

Work of Carl Craig in the library 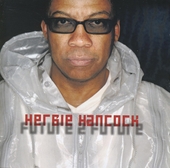 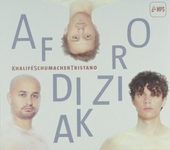 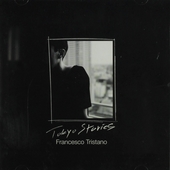 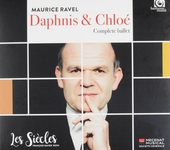 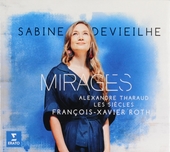 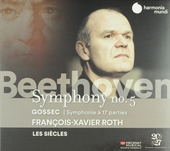 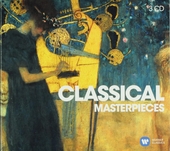