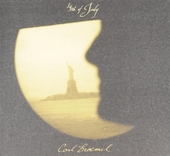 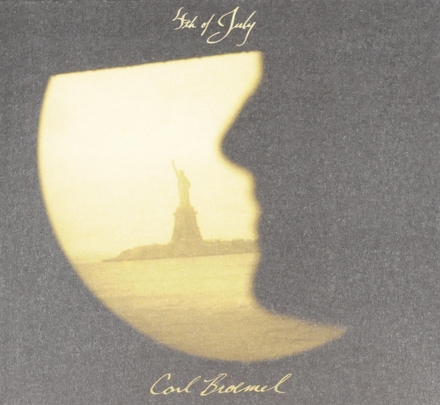 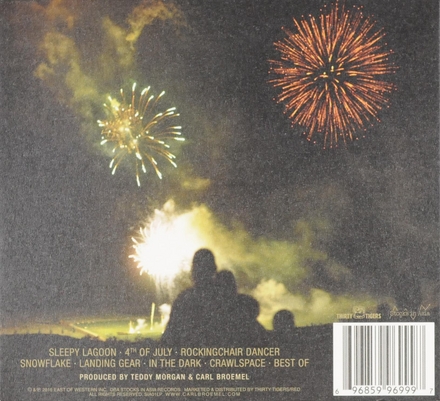 Carl Broemel is an American rock musician. He currently plays guitar, pedal steel guitar, saxophone and sings back-up vocals for the Louisville, Kentucky band My Morning Jacket. He played guitar in the pop/rock band Old Pike and in the alternative pop/rock band Silvercrush.

Carl grew up on the northside of Indianapolis, Indiana. The son of a symphony musician, he attended school and graduated from Pike High School. During High School, Carl was one of the stand-out musicians among his peers. He played lead guitar for the band Planet Earth and regularly amazed party goers with their sound.

In 2007 Broemel was listed among Rolling Stone's "20 New Guitar Gods" along with My Morning Jacket frontman Jim James. He has also released two solo albums. In 2010, he released his "Nashville" record All Birds Say. On October 11, 2010, Broemel played as a sit in guitarist with The Roots on Late Night with Jimmy F…Read more on Wikipedia

Work of Carl Broemel in the library