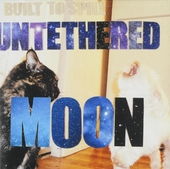 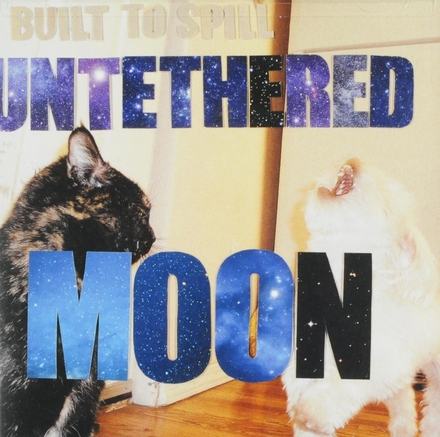 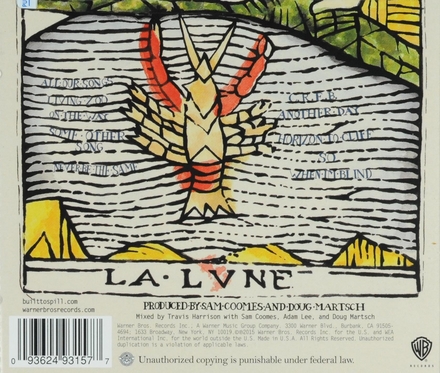 About Built to Spill 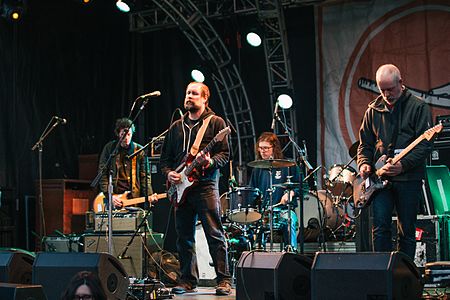 Built to Spill is an American indie rock band based in Boise, Idaho, United States formed in 1992. Centered around guitarist/lead vocalist Doug Martsch, the only permanent member, Built to Spill has released eight full-length albums since its incarnation. The band is noted for its long and often complex song structures (citation needed) centered on Martsch's guitar playing.

Former Treepeople guitarist/vocalist Doug Martsch formed Built to Spill in 1992 with Brett Netson and Ralf Youtz as the band's original members. In an interview with Spin, Martsch stated that he intended to change the band's lineup for every album, himself being the only permanent member. After the band's first album, Ultimate Alternative Wavers, was released in 1993, Netson and Youtz were replaced by Brett Nelson and Andy Capps for 1994's There's Nothing Wrong with Love. A compilation album called The Normal Years followed…Read more on Wikipedia

Work of Built to Spill in the library