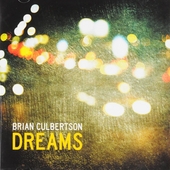 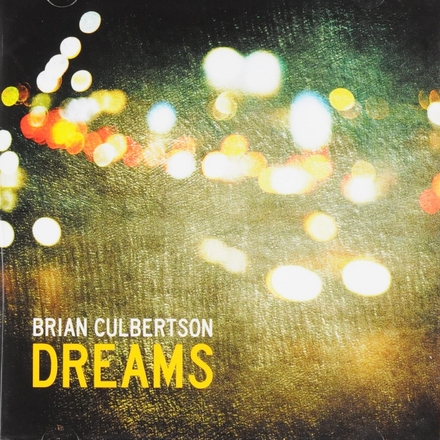 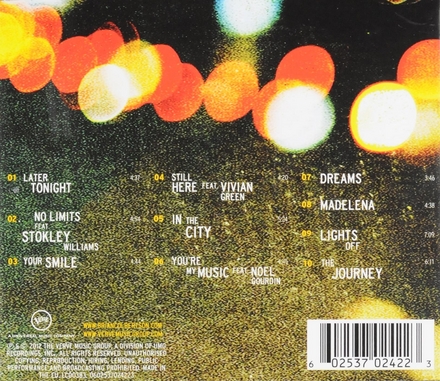 Brian Culbertson was born in Decatur, Illinois. As a child, he was musically skilled, having started playing piano at age 8, drums at 9, trombone at 10, bass in 7th grade, euphonium in high school and more.

Growing up, he listened to Sting, The Yellowjackets, George Duke, David Foster, Marcus Miller, David Sanborn, Chicago, and Earth, Wind and Fire. He attended and graduated MacArthur High School, where his father was a music teacher. He then moved to Chicago where he attended DePaul University. It was in college that he actually started working on a CD, gathering a group of musicians, recording a demo tape and sending it to the only…Read more on Wikipedia

Work of Brian Culbertson in the library 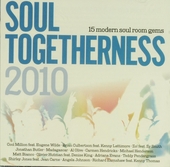