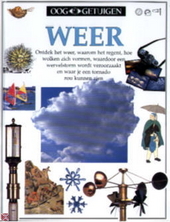 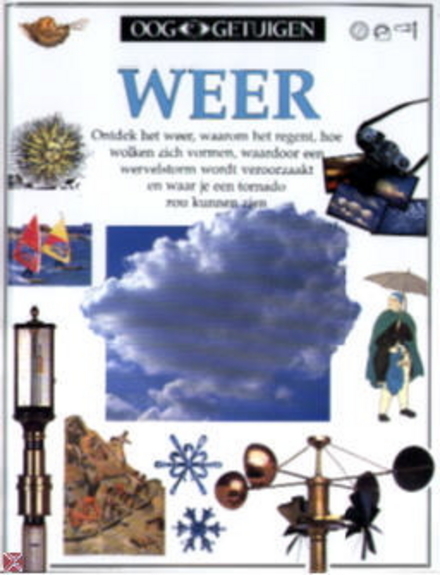 Born in Northern Manchester, Cosgrove studied at Manchester College of Art and Design. It was there he met his future work partner Mark Hall.

Cosgrove started his career by producing television graphics at Granada Television. He later joined Stop Frame Productions, which Mark Hall founded, where he worked on many public service films, commercials for companies like TVTimes and directed and produced animated shows such as The Magic Ball and Sally And Jake.

After Stop Frame Productions was shut down, Cosgrove and Hall founded Cosgrove Hall Films, where they produced some of the most well kn…Read more on Wikipedia

Work of Brian Cosgrove in the library 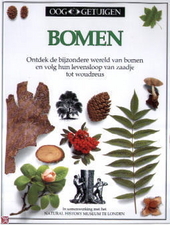 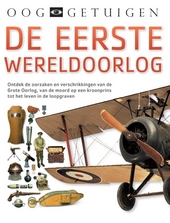 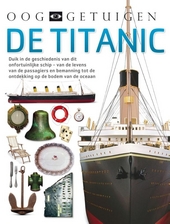 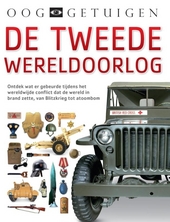 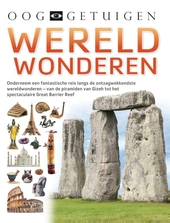 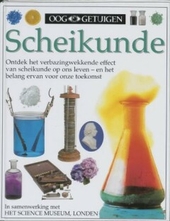 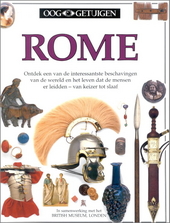 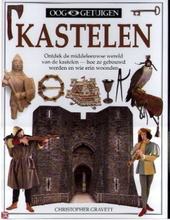 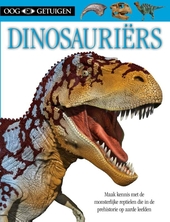 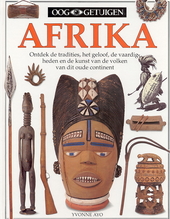 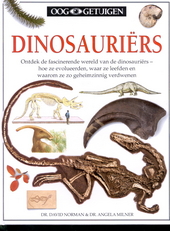 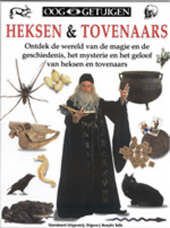 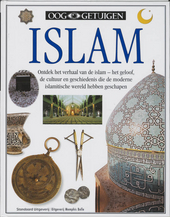 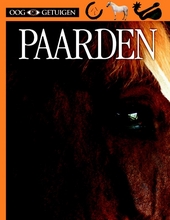 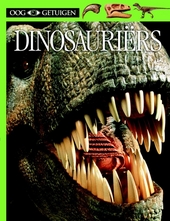 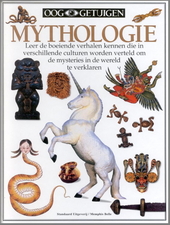 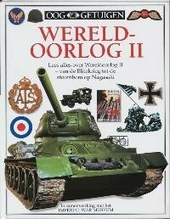 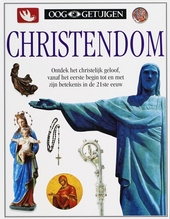 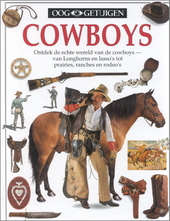 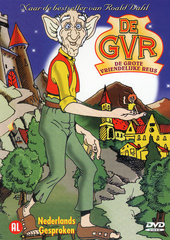