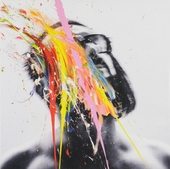 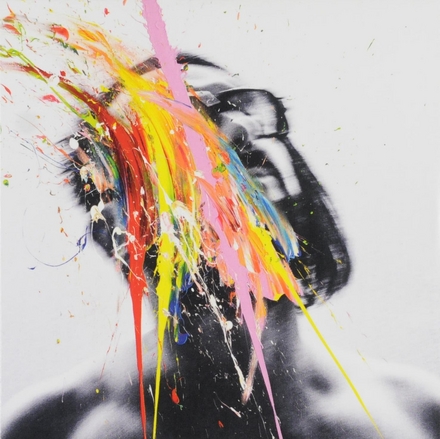 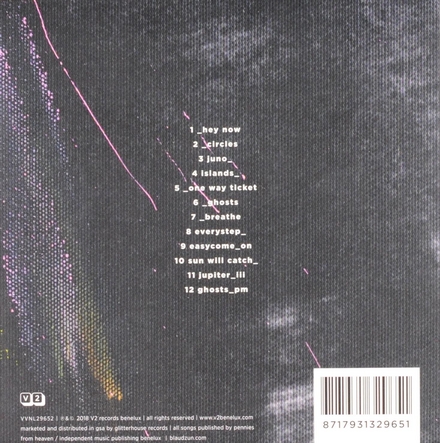 Blaudzun is the stage name of the Dutch singer-songwriter Johannes Sigmond (Arnhem, Netherlands, 26 October 1974) who played for years in various bands and projects before pursuing a solo career in 2006.

Named Blaudzun, named after a relatively unknown Danish cyclist from the 70s, in 2007 he worked on a special collection of songs, originally intended to be a soundtrack for a midnight car drive. The first six songs came together as the self-released EP "Loveliesbleeding". He headed south to Barcelona to complete his self-titled debut that was released April 2008 on V2 Records Benelux. Blaudzun toured the Benelux countries in 2008 including Metropolis Festival and supported Norwegian singer Ane Brun and Mark Eitzel's American Music Club.

In September 2009 he finished recording Seadrift Soundmachine (V2 Benelux) during sessions with The City of Prague Orchestra, known for its film scores (Das Leben Der Anderen, and David Lynch…Read more on Wikipedia

Work of Blaudzun in the library 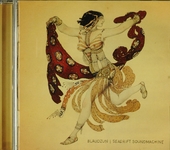 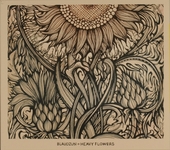 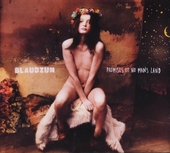 Promises of no man's land 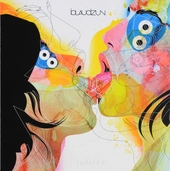