No home of the mind 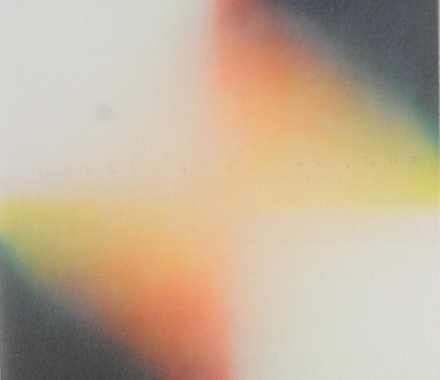 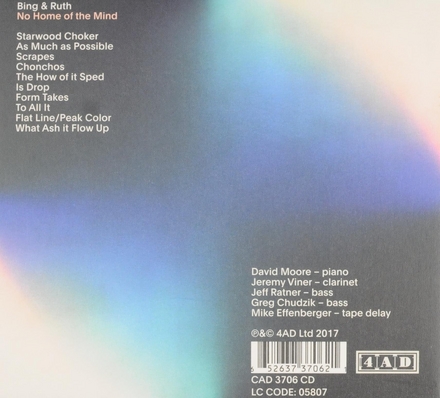 No home of the mind

Title
No home of the mind

In 2006, David Moore started Bing & Ruth to bring his music outside of academia. As a student at The New School for Jazz in New York City, Moore wanted to write "minimalist ensemble music with a certain filmic sensitivity, one that prioritized grace and texture over the style’s once-radical subtraction." Moore named the band after two characters from the 1980 short story "Daylight Come" by Amy Hempel.

Bing & Ruth's first album, City Lake, was self-released in 2010 in a run of 250 physical copies. The ensemble featured …Read more on Wikipedia

Work of Bing & Ruth in the library