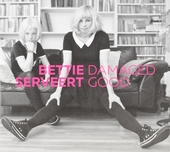 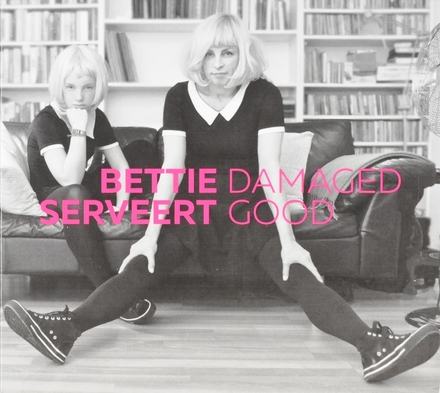 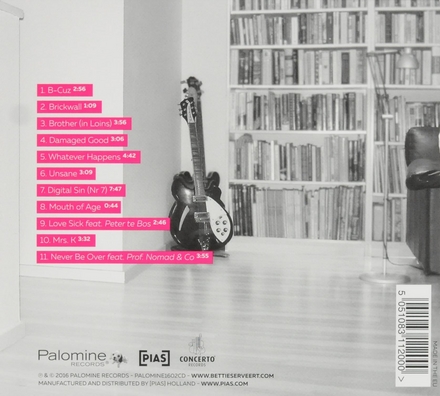 Bettie Serveert is a Dutch indie rock band. The name translates to "Bettie Serves", or "Service to Bettie", which is the title of a book written by Dutch tennis player Betty Stöve, who made it to the Wimbledon Ladies Singles final in 1977.

The band is composed of Carol Van Dijk (or "van Dyk", born 22 April 1962, in Vancouver, British Columbia) (vocals and guitar), Peter Visser (guitar), Herman Bunskoeke (born c. 1961 in Amsterdam) (bass) and Berend Dubbe (born c. 1961 in Amsterdam) (drums). The band originally formed in 1986, but its members split up for four years, following their first gig. They reformed in 1990, and released their debut album, Palomine, in 1992.

In 1995, the group released their second album, Lamprey, which was well received by critics. They subsequently obtained tour slots alongside…Read more on Wikipedia

Work of Bettie Serveert in the library 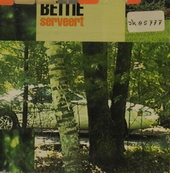 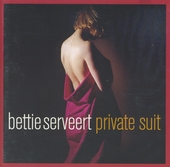 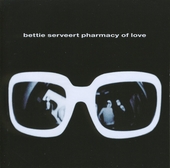 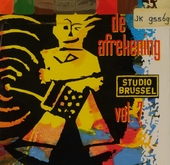