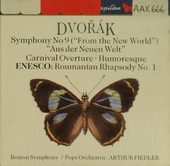 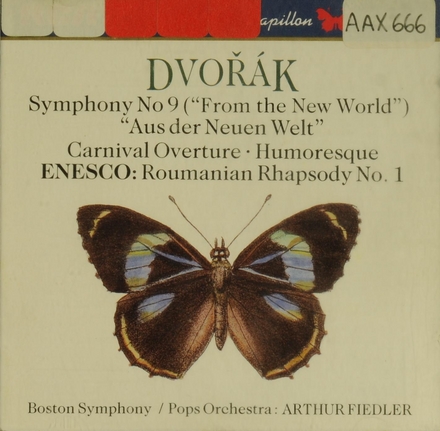 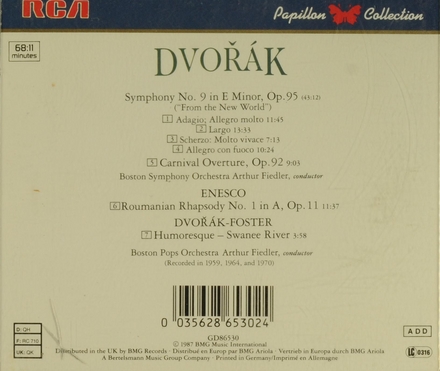 Antonín Leopold Dvořák ( d(ə-)VOR-zha(h)k; Czech: [ˈantoɲiːn ˈlɛopold ˈdvor̝aːk] (listen); 8 September 1841 – 1 May 1904) was one of the first Czech composers to achieve worldwide recognition. Dvořák frequently employed rhythms and other aspects of the folk music of Moravia and his native Bohemia, following the Romantic-era nationalist example of his predecessor Bedřich Smetana. Dvořák's style has been described as "the fullest recreation of a national idiom with that of the symphonic tradition, absorbing folk influences and finding effective ways of using them".

Dvořák displayed his musical gifts at an early age, being an apt violin student from age six. The first public performances of his works were in Prague in 1872…Read more on Wikipedia

Work of Antonín Dvořák in the library 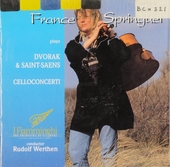 Celloconcerto in b minor opus 104 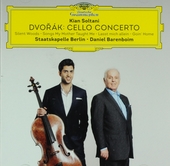 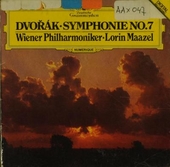 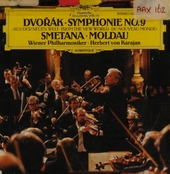 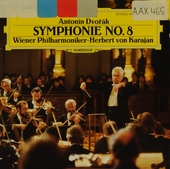 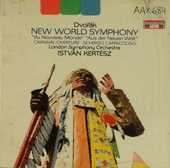 Symphony no.9 'from the new world' 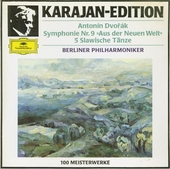 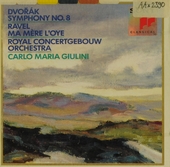 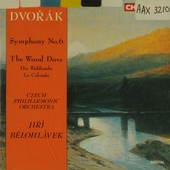 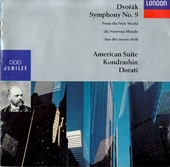 Symphony no.9 "From the New World" 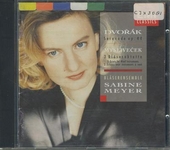 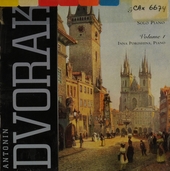