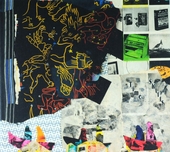 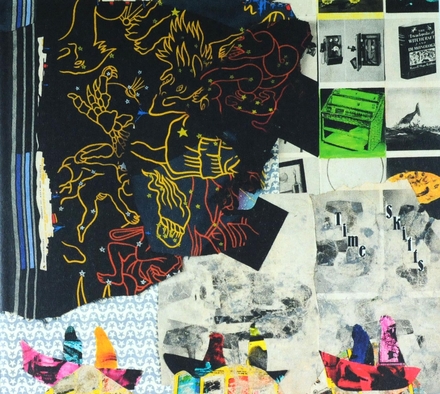 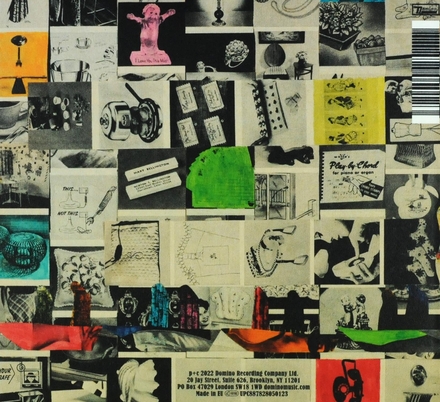 Animal Collective is an American experimental pop band formed in Baltimore, Maryland. Its members consist of Avey Tare (David Portner), Panda Bear (Noah Lennox), Geologist (Brian Weitz), and Deakin (Josh Dibb). The band's work is characterized by an eclectic exploration of styles, including psychedelia, freak folk, noise, and electronica, with the use of elements such as loops, drones, sampling, vocal harmonies, and sound collage, alongside complex production techniques. AllMusic's Fred Thomas suggests that the group "defined the face of independent experimental rock during the 2000s and 2010s."

Records released under the name "Animal Collective" may include contributions from any or all of its members. Evolving from early collaborations between Lennox and Portner, the collective was not officially established until all four members came together for the album Here Comes the Indian (2003). Most prior collaborations between the band …Read more on Wikipedia

Work of Animal Collective in the library 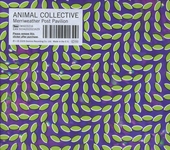 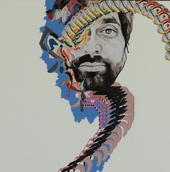