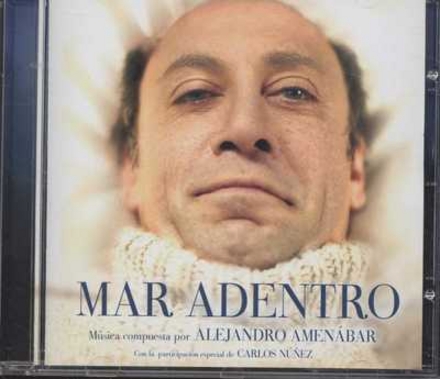 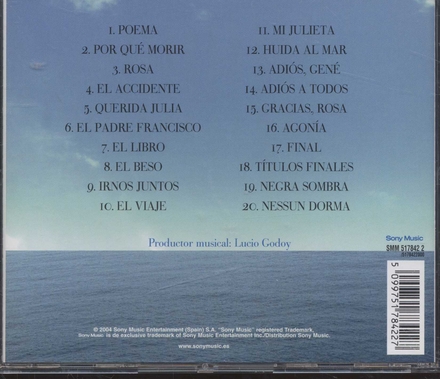 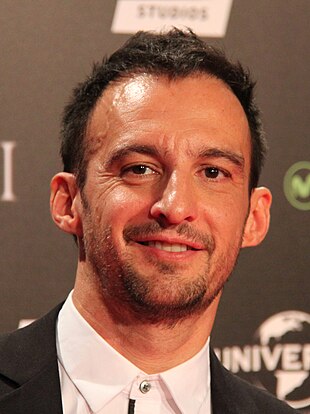 Alejandro Fernando Amenábar Cantos (born March 31, 1972) is a Spanish-Chilean film director, screenwriter and composer. Among other honors, he has won nine Goyas and two European Film Awards and one Academy Award. He has written (or co-written) the screenplays to all six of his films and composed almost all of their soundtracks.

Amenábar was born in Santiago, Chile, to a Chilean father, Hugo Ricardo Amenábar and a Spanish mother, Josefina Cantos. He has a dual Chilean-Spanish citizenship. His father worked as a technician at General Electric, while his mother decided to stay at home and take care of the children. Alejandro is the younger of two brothers; his older brother, Ricardo, was born in 1969.

Josefina's older sister had moved to the capital of Chile, Santiago, and she invited Josefina to join her there. In Santiago, Josefina met Hugo. Alejandro was born there in 1972.

In August 1973, his family mov…Read more on Wikipedia

Work of Alejandro Amenabar in the library 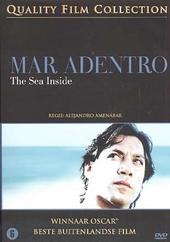