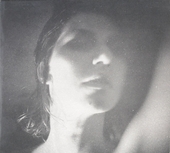 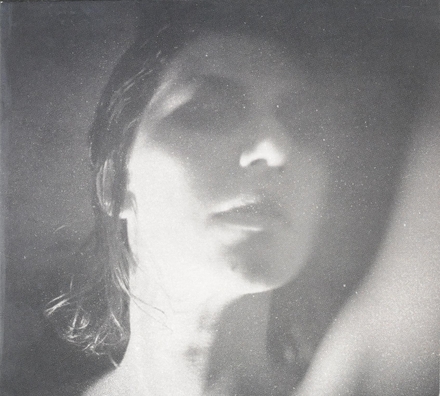 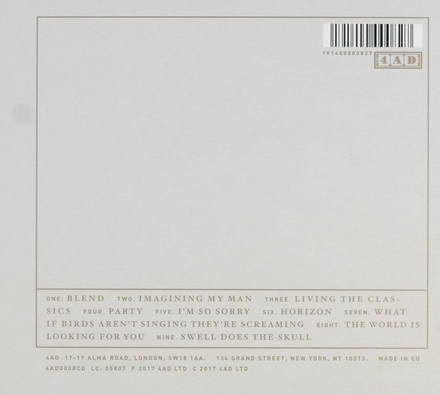 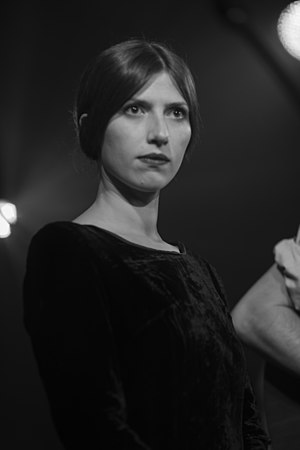 Topp comes from a musical family in Lyttelton, New Zealand: her mother is folk singer Lorina Harding. One of the first musicians who came across her was New Zealand folk-pop singer/songwriter Anika Moa. Moa asked Harding to play support for her that night after finding her busking outside the venue she was about to play at.

She has released music through independent record labels Flying Nun, Spunk, and 4AD. She has collaborated with Marlon Williams, John Parish, Mike Hadreas and Fenne Lily.

4AD announced Harding as a new signing in early 2017 just prior to the release of her second album, Party. Party was nominated for IMPALA's European Album of the Year Award.

The song "The Barrel", from her third album DesignerRead more on Wikipedia

Work of Aldous Harding in the library 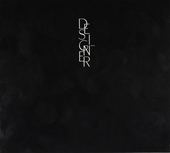 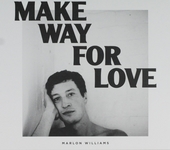