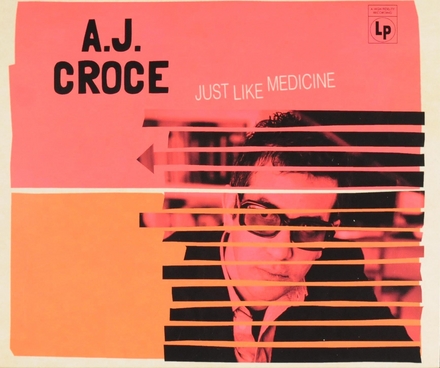 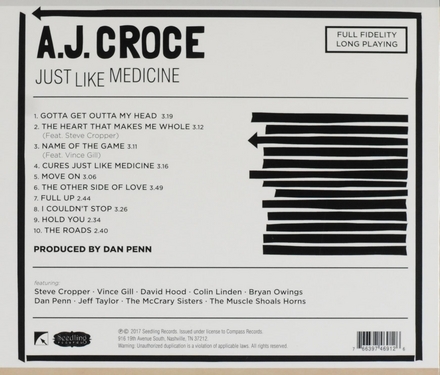 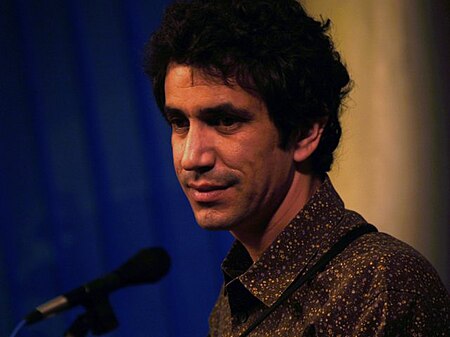 Adrian James "A.J." Croce (born September 28, 1971) is an American singer-songwriter. He is the son of Ingrid Croce and the late Jim Croce.

Croce was born in Bryn Mawr, Pennsylvania, on September 28, 1971, and his early years were filled with tragedy. His father died in a plane crash eight days before his second birthday, and he and his newly-widowed mother had to move to San Diego, almost 3,000 miles from his native city with the rest of his family. Two years later, he was completely blinded as the result of serious physical abuse at the hands of his mother's boyfriend. (According to his mother's autobiography, "When our son Adrian James was almost four, he suffered a brain tumor syndrome and went blind.") He did, however, gradually regain vision in his left eye and found respite in learning to play the…Read more on Wikipedia

Work of A.J. Croce in the library