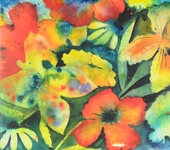 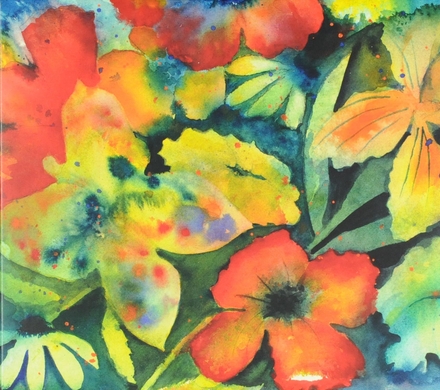 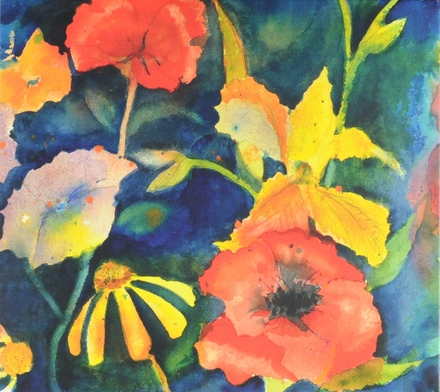 Adrianne Elizabeth Lenker (born July 9, 1991) is an American musician from Indianapolis, Indiana, best known as the lead vocalist and guitarist of Big Thief.

Lenker was born in Indianapolis and was raised in a Christian sect until the age of 6, but she primarily grew up in Minnesota. Her parents rented homes in Coon Rapids, Nisswa, and Bloomington, Minnesota before settling down in Plymouth, Minnesota, where she lived for 10 years. She spent a summer traveling throughout the midwest and living out of a blue Ford cargo van. Lenker wrote her first song at the age of 8, and at age 13, recorded her first album. Her other interests include studying Taekwondo, and she was the State Karate Champion three years in a row. She did not attend high school, but instead received her GED at the age of 16. She attended the Berklee College of Music on a scholarship provided by Susan Tedeschi of the Tede…Read more on Wikipedia

Work of Adrianne Lenker in the library